Plamen brings over 25 years of experience in Software development, from customer and development support, through development, product and project management, start-ups founder and large scale enterprise transformations. Plamen has worked with enterprise organisations like O2, HMRC and Unisys as well as with start-ups like TrueSpeed Communications, Immediacy CMS and LeaveWizard. ​ 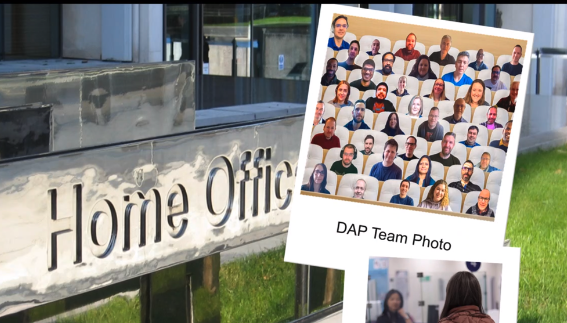 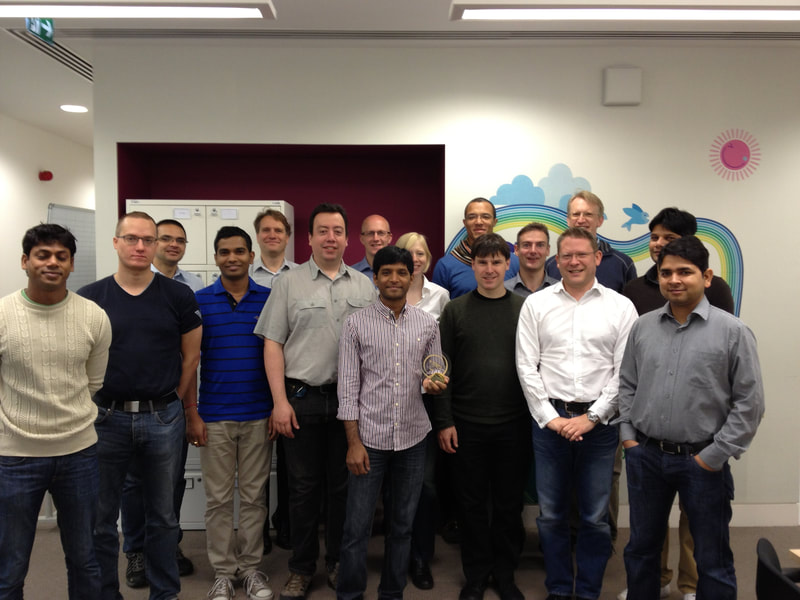 Over the years, Plamen has been lucky enough to work with and learn from some of the best IT professionals around.
​This has led to many industry recognised awards and most importantly resulted in many great friendships which have allowed Plamen to create a network of trusted partners who are keen to engage in interesting projects.
​
What do we do?
We help organisations learn faster, work smarter and do better.
Say What?

Consider an example – Someone in your organisation comes up with a cool idea. They discuss it with their manager who likes the idea. They work together to create a business case so they can get funding for the idea. The process takes weeks if not months. In all likelihood the idea is already dead at this stage... but if not, when they finally get a team to build the idea, the execution ends up taking twice as long as initially thought, finance are angry with you and want to stop your funding. If you manage to survive this in about a year’s time you learn that the product is not quite right for your customer.

How it could work – Someone in your organisation comes up with a cool idea. They discuss it with their manager who is trained to support new ideas and puts together a small, cross-functional team, which is automatically granted a small amount of funding to verify if the idea is likely to result in a profitable product.

This new team works in small iterations to test assumptions, learn and move the right metrics in the right way. Every week or two the team learn just enough to know if it’s worth exploring for a further week. They have to demonstrate what they have learned before getting more funding. Some ideas fail early so it costs you less to find out and some ideas go all the way.

Over time you have many such teams validating many ideas in short steps. The majority of these ideas fail validation many times before they pivot into a profitable model. That's how you have brought many new products to market and you are now a true innovation leader in your field.

Why work with us?

You don't have to. You can always continue doing what you're doing now.

​But do ask yourself the question - am I doing the best that I can for my organisation?

Our credentials are public, both on the front page of this site and on LinkedIn.

If you're curious and want to do better, simply get in touch.

Make the first step to improvement!